We are a Pune-based emerging IT company, all set to take off into the global market with our elite IT solutions. OAO (Online-Aryen-Organization) INDIA derives its name from its Founder and CMD Master Aryen Suresh Kute. He, at the mere schoolboy age of ten, with his intellectual capabilities, not only suggested expanding the empire of The Kute Group in areas of IT services but also took the responsibility to shoulder the most prominent position at OAO INDIA.

His intuition & experiences with the high-tech applications and desire to make amazing games that will be liked and played by all age groups were the motivation behind the ideation and emergence of OAO INDIA. When he proposed his thoughts to start a company, his parents, influenced by his vision, decided to support him in this venture. Master Aryen is not only a bright student at school but his love and dedication to observing industry processes make him desire prosperity for the company and mankind at large through the products and services of the organization

OAO Info India Pvt Ltd is an IT Solutions company that is involved in Game Development and provides services of Web Design, Web Development, and Digital Marketing. As The Kute Group has been prominent in the diverse business sectors in India since long, the upbringing of OAO INDIA is thoroughly enlightened. The technical team of OAO INDIA is highly skilled, proficient, and experienced. Each one of them puts their best foot forward in creating outstanding solutions. Our expert technical team indulges creatively in their respective work and contributes to providing the best-in-class solutions to our clients. We aim to build and develop solutions that are remarkable and prove an unforgettable experience for our Clients 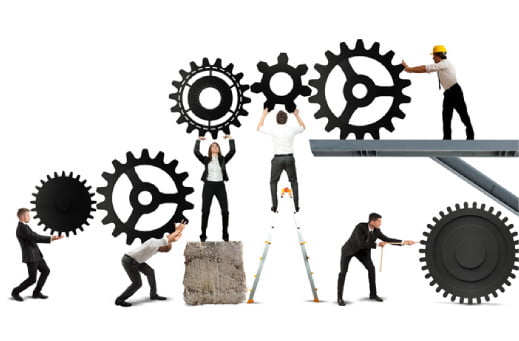 “To be one of the best IT Companies providing top-notch solutions delivered by best-in-class people satisfying the expectations of clients.”

“Provide the best solutions through innovation, bringing our customers a delightful experience.” 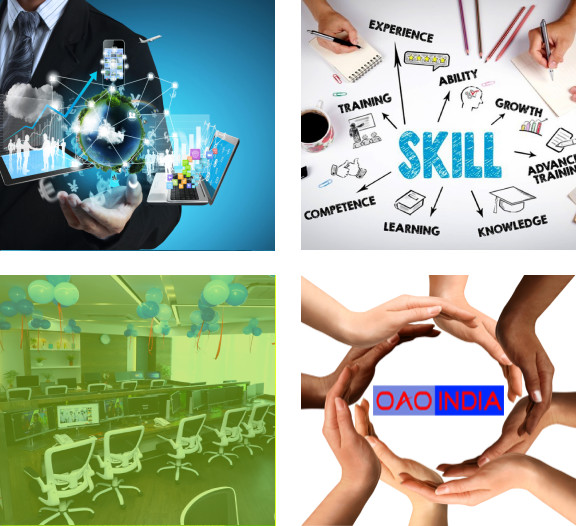 Here at OAO INDIA, we believe in achieving constant improvements in every work. Each day for us is a day of new innovations & ideas. Every single member of OAO INDIA indulges and contributes to the fullest in the process of creating a promising & excellent solution that helps business organizations to grow and flourish. We aim to provide incredible gaming experiences that delight and excite people of all age groups. With our promising tomorrow before us, we aspire to create numerous IT & Digital Marketing solutions and to become one of the best enterprises across the globe. 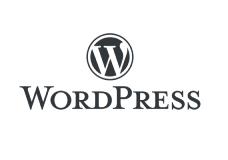 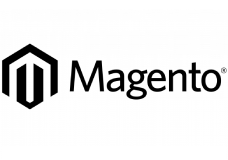 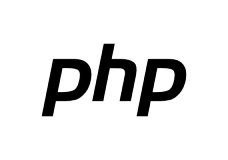 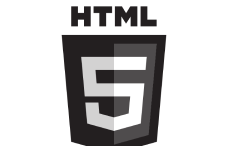 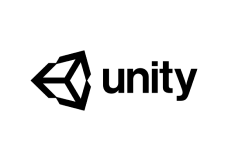 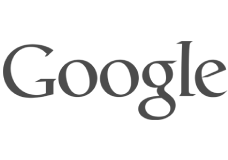 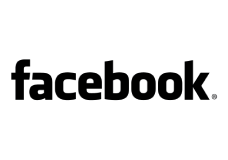 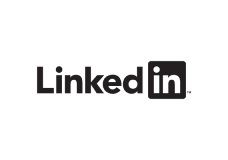 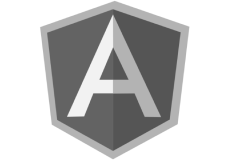