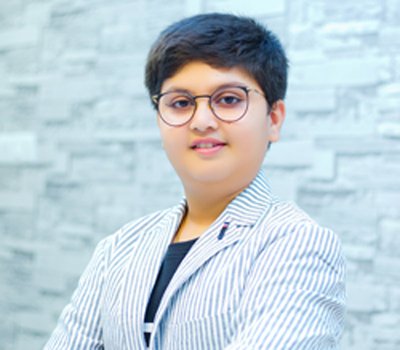 Master Aryen Suresh Kute — at the age when children are carefree, hop from school to home and vice-versa, mostly enjoy playing games with friends— has embarked on and implemented an idea that is not a common school-going 10 years old can think of. Just like a schoolboy in today’s generation is expected Master Aryen was playing video games when his curiosity and excitement to understand the gaming interfaces and experiences about Gaming led him to give an enlightening idea of starting an IT solutions company in the field of Game and Web Development. He is a very enthusiastic child prodigy and his participation in the industry visits, board meetings of the company and close association with sales and marketing teams accompanying his parents: Mr. Suresh D. Kute and Mrs. Archana S. Kute (the Founders and MD’s of The Kute Group-A leading entity catering products and services in various sectors), from an early age has blessed him with the insight and vision of a true entrepreneur. His interest, curiosity, and efforts in embarking on the journey of OAO INDIA are inspirational. Master Aryen Suresh Kute is a keen observer, and his idea of expanding the organization to the IT sector has opened doors to new achievements. His vision and capable leadership as the Founder & CMD of OAO INDIA is acknowledged not only by the masses but also media. Master Aryen Suresh Kute has been recognized by the renowned “Forbes India” Magazine. He also received the “Globoil Youngest Achiever Of The Year 2021” award in Globoil India exhibition. He is on a mission to make awesome quality IT products that bring joy to mankind 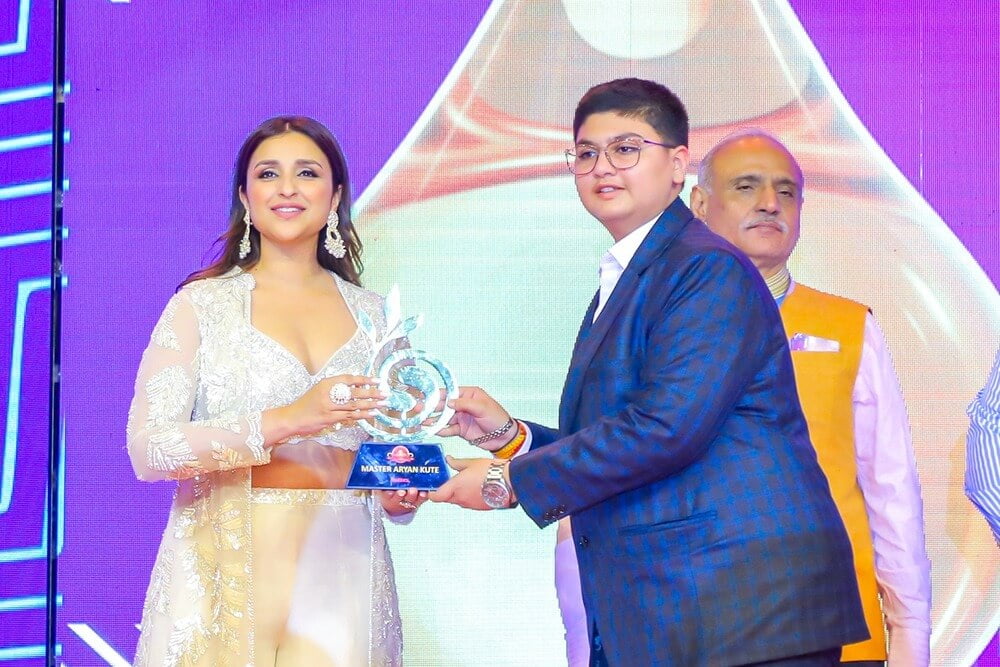 Best Leadership Of The Year 2022 Award 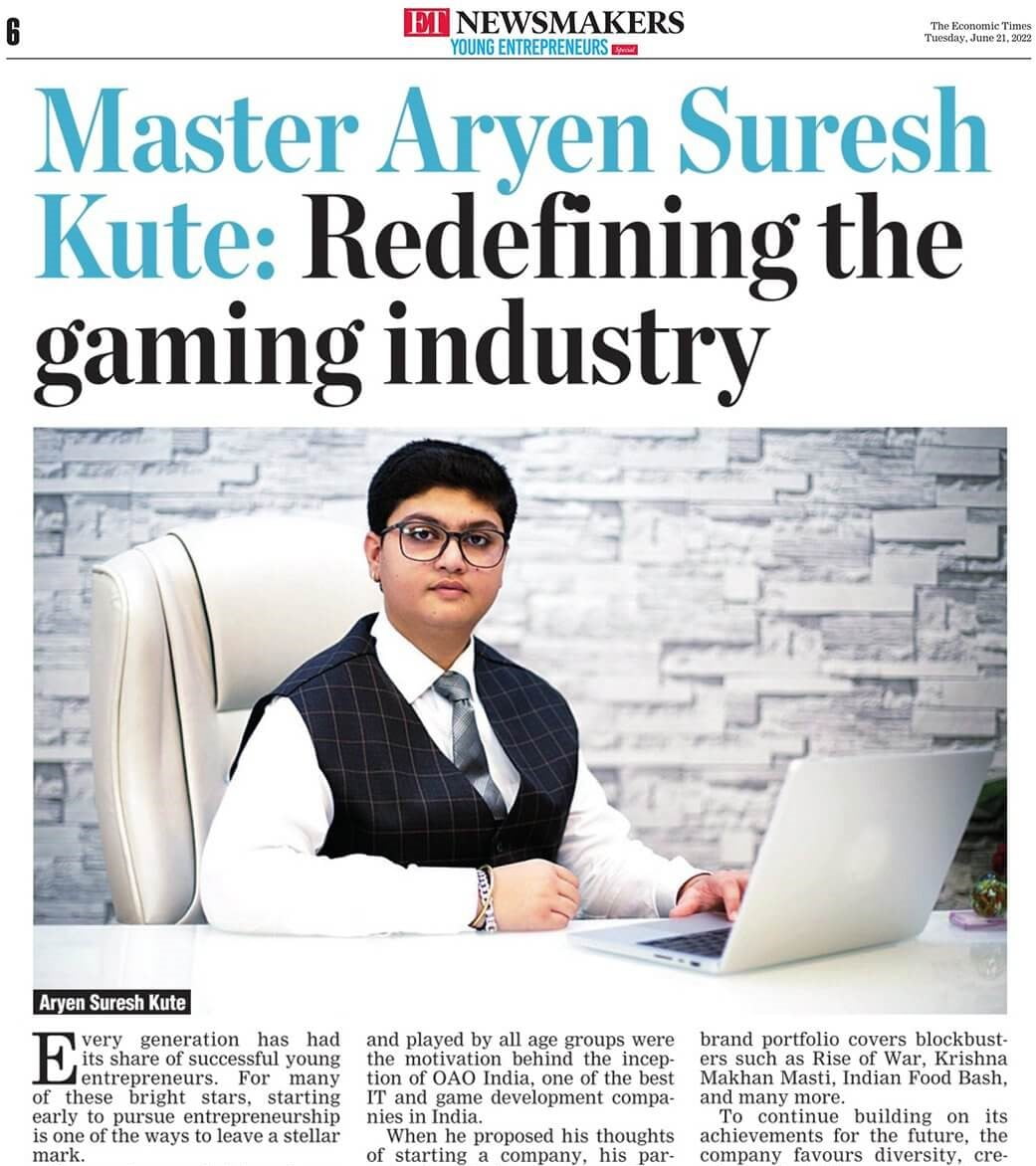 Featured in The Economic Times 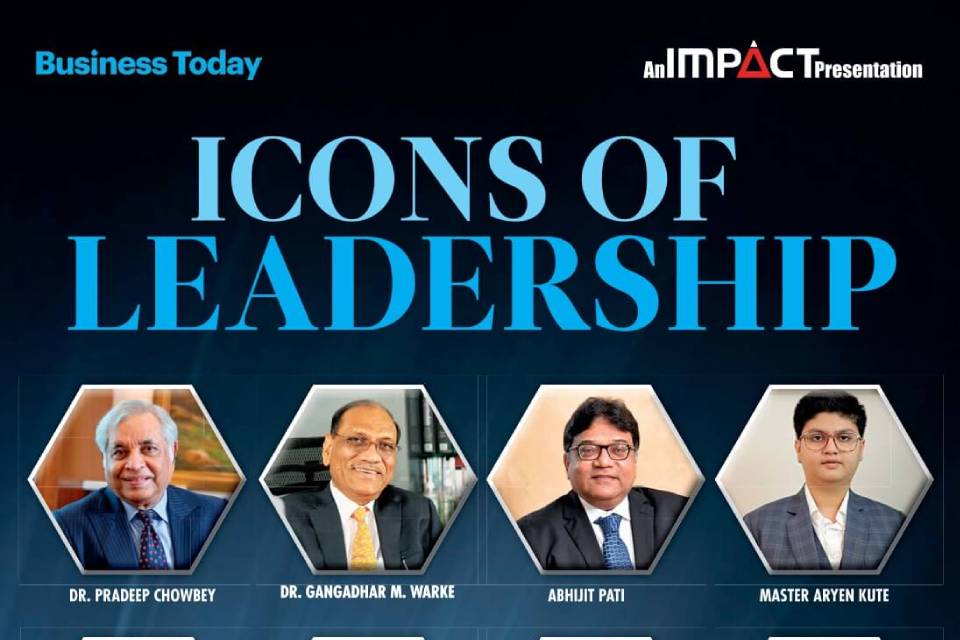 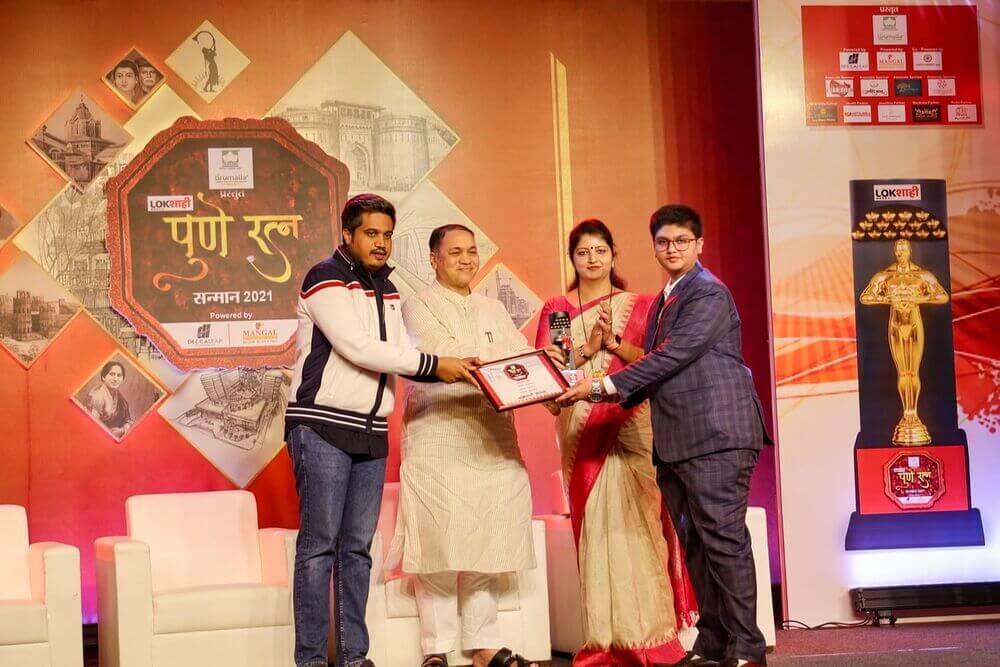 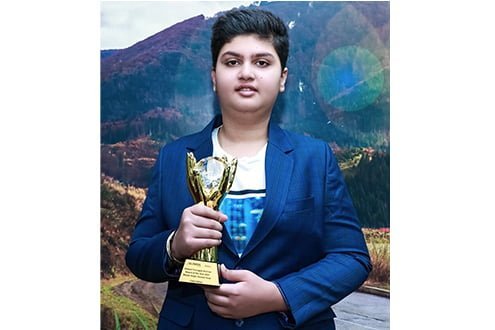 Globoil Youngest Achiever Of The Year 2021 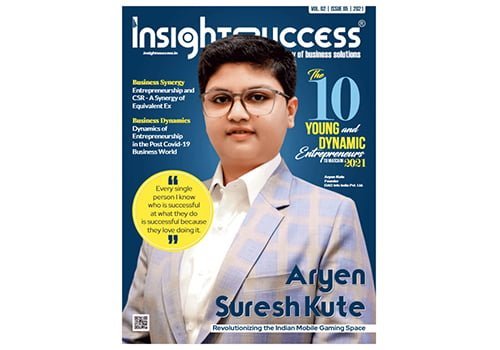 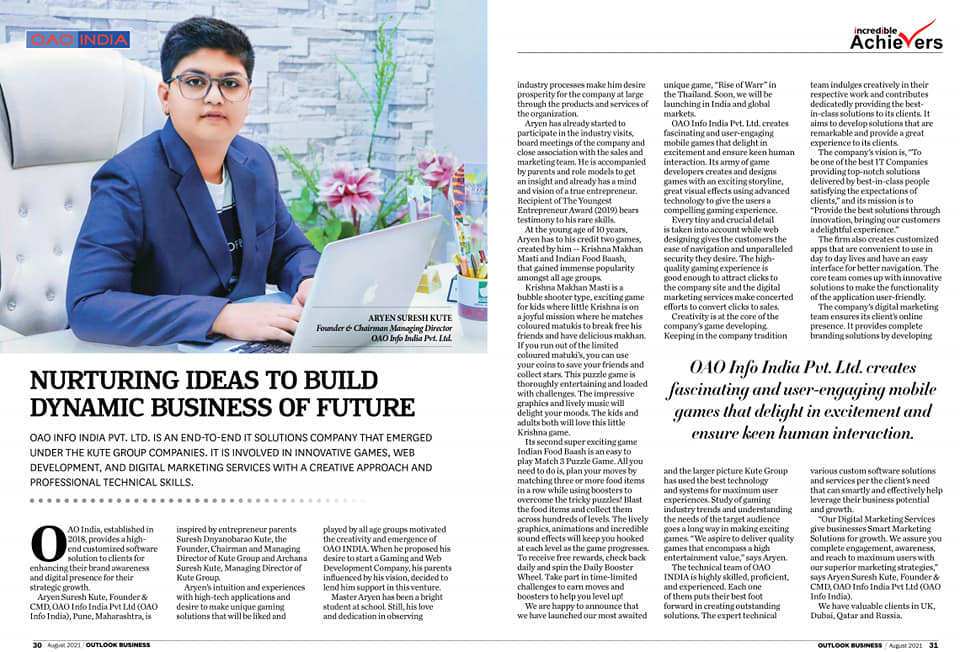 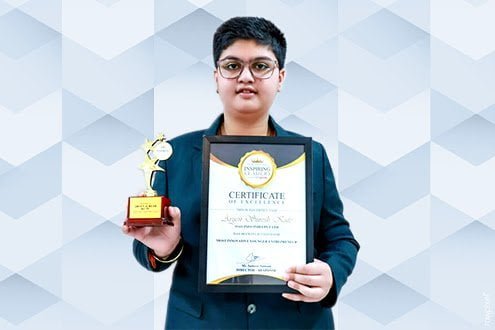 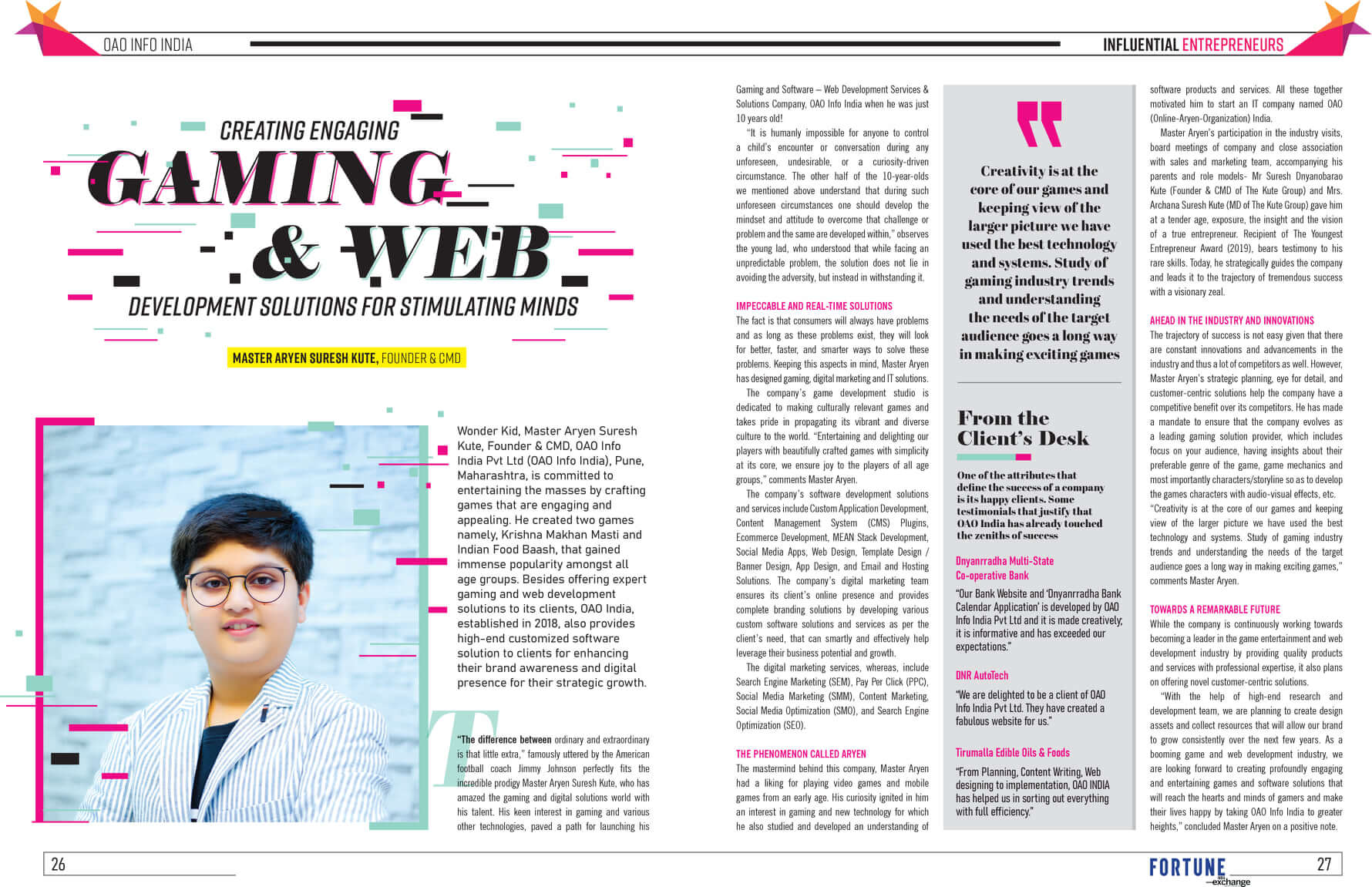 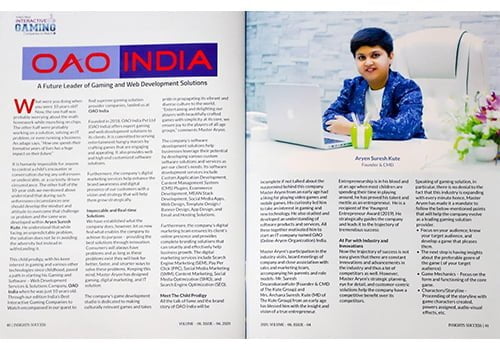 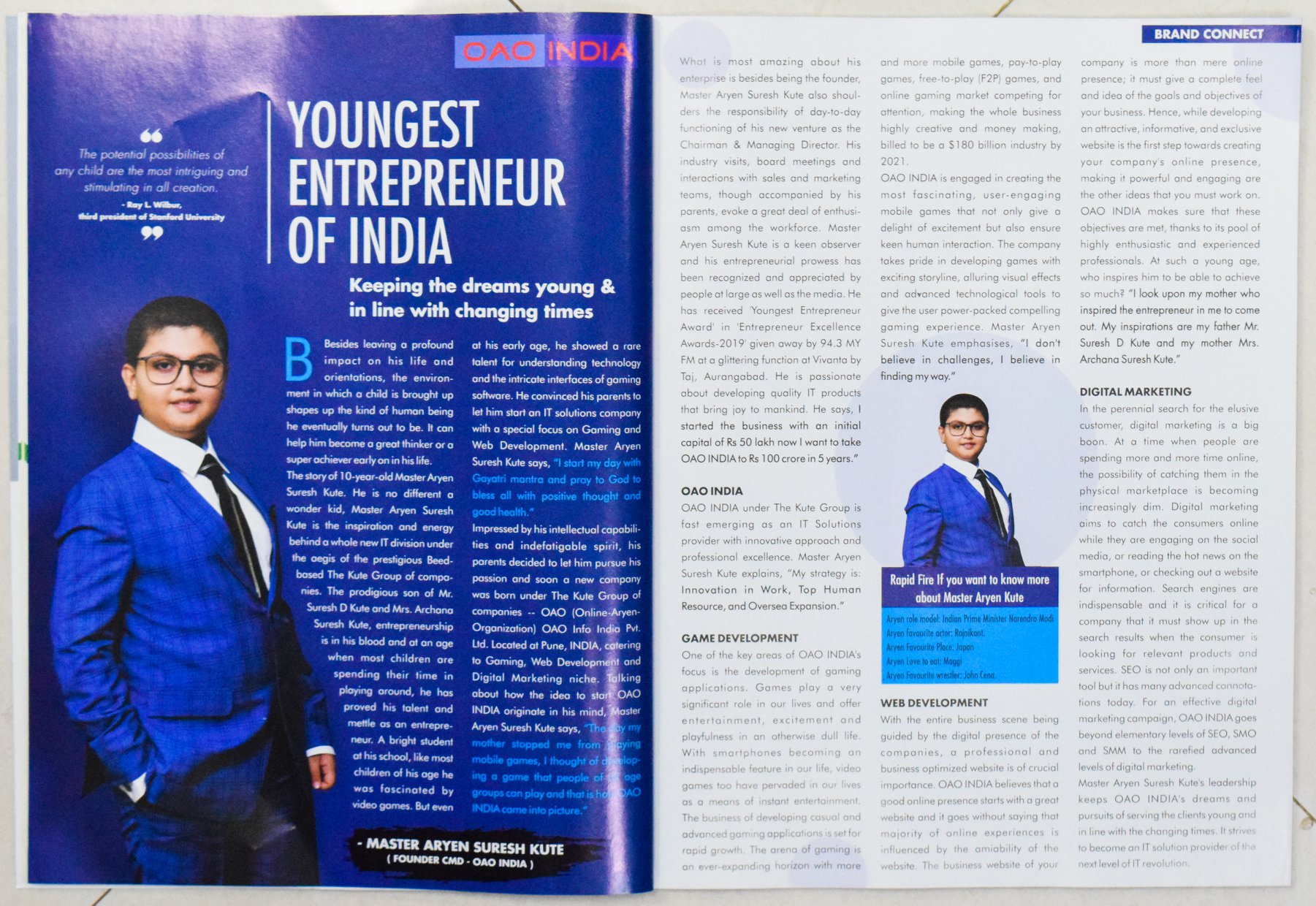 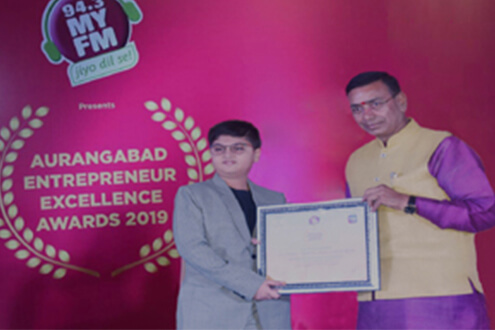